The Minister of Finance recently released an economic strategy paper that is meant to move the country away from its current “unsustainable” economic trajectory towards an economy that promotes “economic transformation”, supports “labour-intensive growth”, and results in a “globally competitive economy”.

The fact that the current economic trajectory is unsustainable, will almost certainly receive overwhelming and unanimous agreement. That the economy needs to be transformed might also receive general agreement but only because the type of transformation remains broadly undefined.

Historically speaking, transformation in South Africa has come to mean the cappuccino type transformation where a sprinkling of black faces are to be promoted among their white counterparts. The paper gives no indication that it has a different view of transformation and this narrow understanding of transformation, arguably sits at the heart of the unsustainable element that the strategy refers to at its outset. 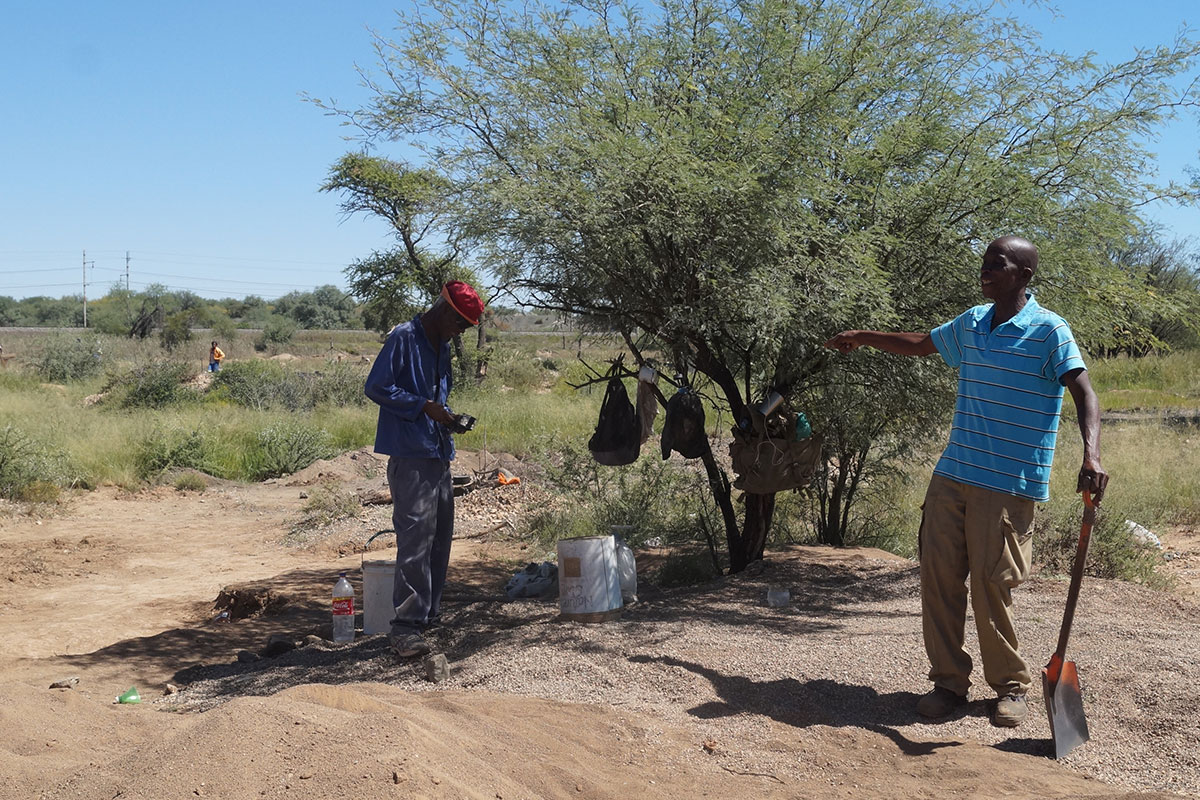 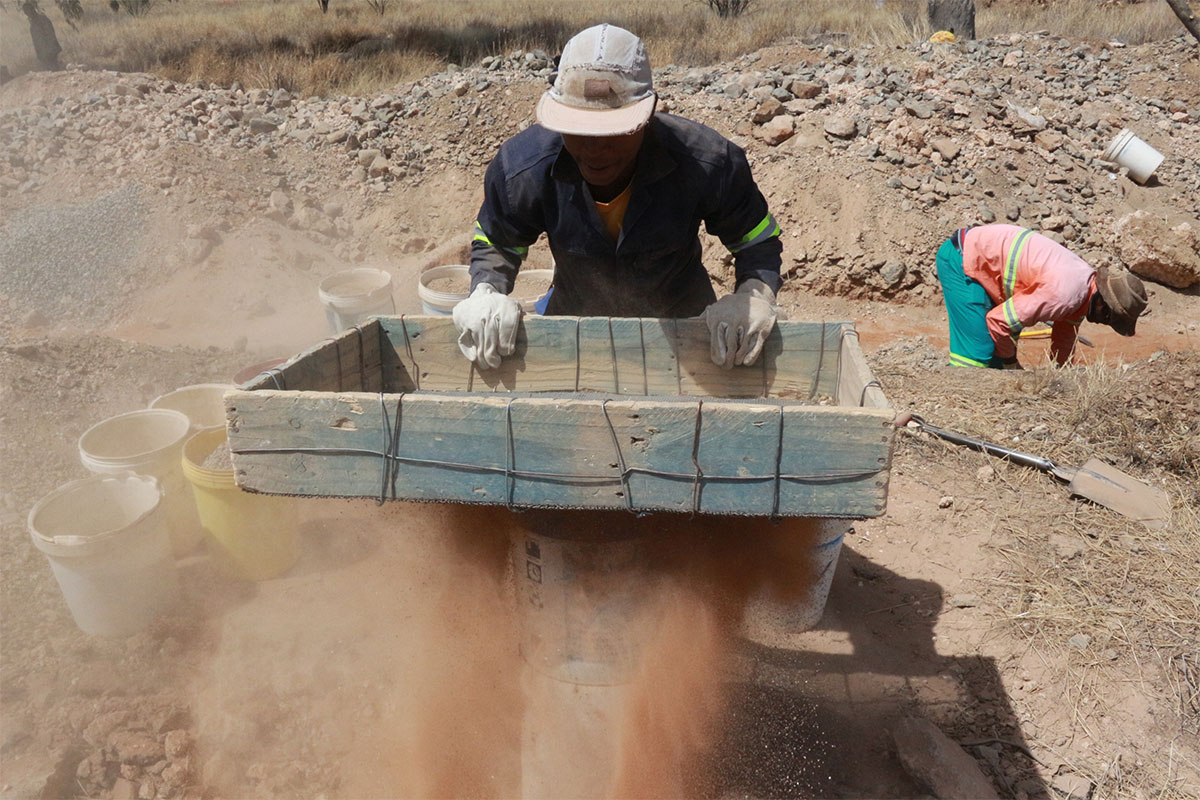 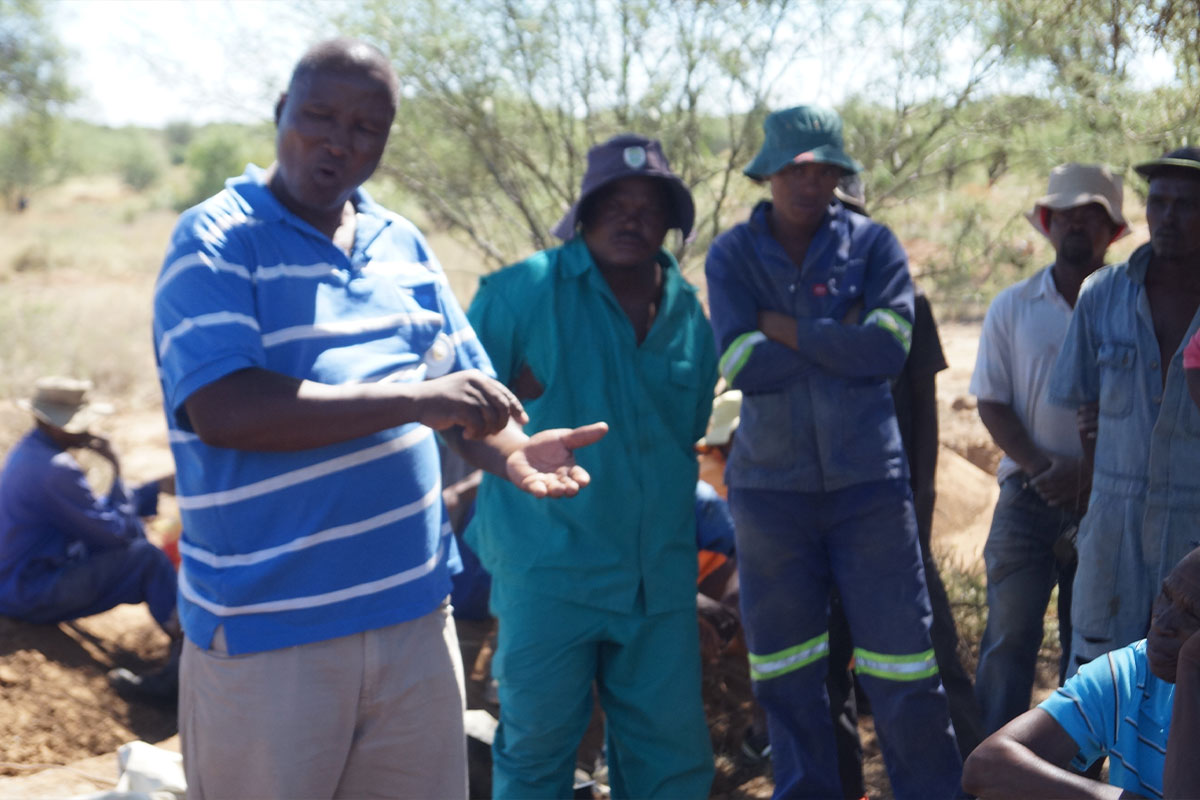 While the strategy regurgitates much of the popular language around the economic debates, such as transformation, sustainability, labour-intensive growth and globally competitive economy, it fails spectacularly to grab the bull by the horns, as it were, and leaves more questions than answers.

One of the key questions that the strategy completely fails to grabble with, is the mining sector. The very sector on which the country was built, and which still continues to wield enormous influence in the backdoor corridors of power. It would appear that the mining sector is deliberately excluded for a very simple reason, namely that the prescriptions of “labour-intensive growth” and “economic transformation” could all too easily be applied to the sector, but which would mean that the greedy would have to make place at the table for the needy.

In a soon to be published research report, undertaken by Pontsho Ledwaba of Wits University, in collaboration with ActionAid South Africa and MACUA, where we look at the artisanal mining (AM) sector as an area of informal employment that has been largely ignored as a contributor to solving the unemployment crises, we shine a light on a sector that has been the victim of misconceptions and misinformation   The AM sector and our research shows that there is an empirical case to be made for the AM Sector as a significant source of employment that not only contributes to feeding significant numbers of people, but which also acts as a pathway towards transforming the fundamental structural bias of the current unsustainable economic trajectory.

The majority of the participants in the research, which interviewed over a thousand miners at three locations, 2 in Johannesburg and 1 in Kimberly, have between 1 and 3 dependants. About 30% of the participants have between 4 and 6 dependants. The other 13 % of the respondents have seven and more dependants. Over 80% of the participants are working as miners on a fulltime basis and about 90% of the respondents depend on AM as their only source of income. The majority of miners earn regular incomes from artisanal mining and evidence suggests that the AM activities around certain communities contribute to the development of other small businesses in the area as well as the development of supply chains which further builds local economies and distributes the wealth at a local level rather than the historical situation where the wealth of the countries minerals have been taken out of the country. 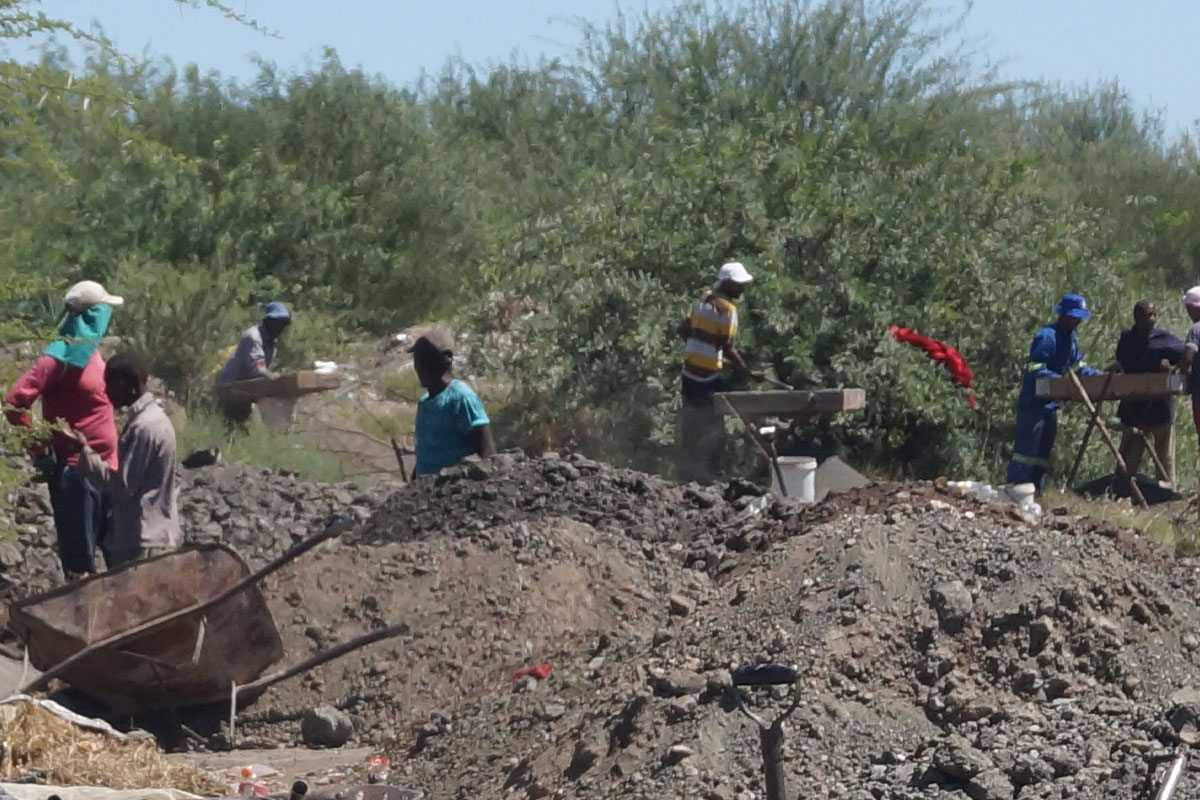 The much-vaunted scare stories promoted by vested interests in the mining sector, of foreign nationals and criminal gangs, are wildly overstated and our research found that over 70% of respondents were South Africans who merely wished to place a plate of food on the table.

Governments attempts to wish the sector out of existence by not including it in economic strategy considerations, or excluding it from legislation and generally criminalising and vilifying citizens who are desperate for a plate of food, appears to be at the same level of thinking as that of a colonial political economy that runs counter to even the proposals in the current economic strategy document.

As an example, the strategy calls for lowering barriers to entry and addressing distorted patterns of ownership through increased competition and small business growth. The strategy document goes on to argue that “barriers to entry distort product markets and reduce the incentives for productivity and innovation, which directly inhibit growth. Large and old firms continue to dominate the economy as well as employment dynamics. New firm entry and effective rivalry among existing firms can generate significant consumer welfare benefits.”

Yet this call mysteriously excludes the mining sector. The mining Sector remains dominated by a few corporate groups and legislation sets up enormously high barriers to entry for the Artisanal Miner who needs to put food on the table. The mining sector is also shedding jobs at an alarming rate, leaving vast pieces of land under utilised under care and maintenance and thus directly depriving thousands of miners, their families, the broader community and the country of opportunities to access the mineral wealth on a more equitable basis. 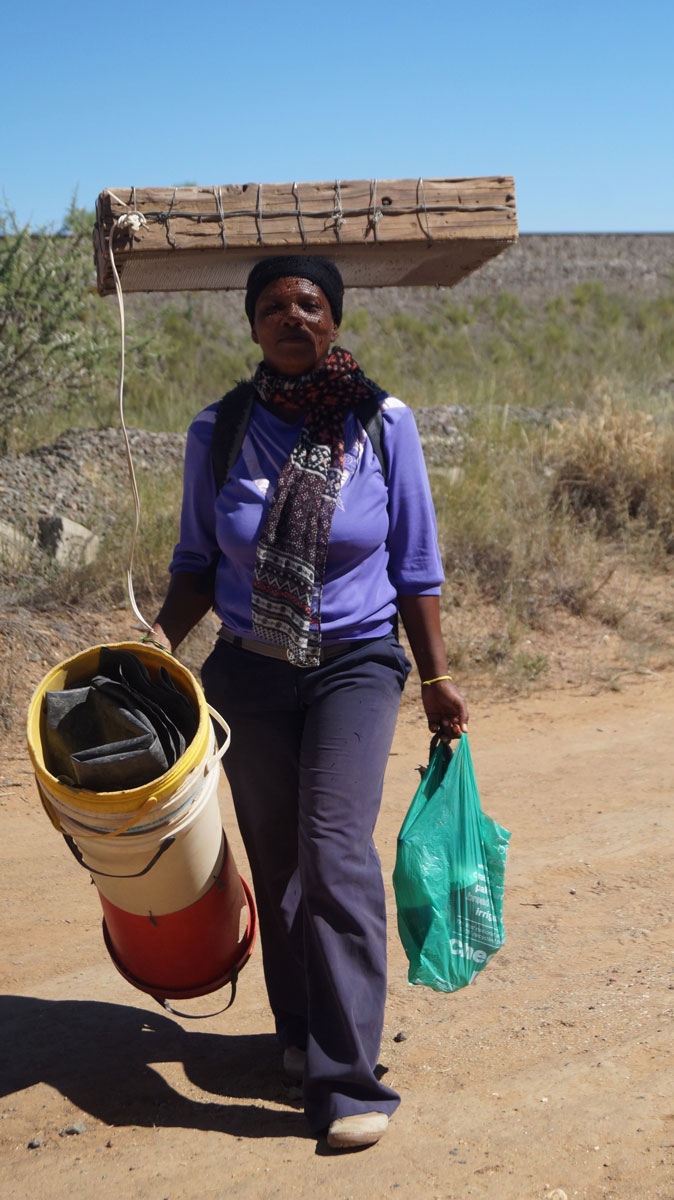 The sector cannot be wished away, just like the taxi industry of the 1980`s, governments attempts to promote corporate interests over the interests of the broader society appears doomed to be proved wrong by the sheer weight of pull and push factors which inevitably drives the AM sector.

Furthermore, as a direct response to the vilifying and criminalisation of otherwise law-abiding citizens, artisanal miners have formed a National Association of Artisanal Miners (NAAM) to represent their interests and to engage government on practical and safe ways to advance the sector without the chaos which must accompany an approach which relies on “kragdadigheid” and denial.

The time for bold new thinking cannot be delayed any longer.

Christopher Rutledge is the Executive Director of the MACUA-WAMUA Advice Office.